Your Family, Your Neighborhood

Your Family, Your Neighborhood (YFYN) is an intervention that works with families living in low-income and subsidized housing communities across Denver and Phoenix. YFYN supports parents/guardians in their ongoing efforts to provide their children with an effective and positive educational environment within a supportive and engaged community. After delivering and testing the YFYN intervention for several years, the University of Denver has evidence that the program has a positive impact for families living in high-poverty neighborhoods.

YFYN strengthens the bonds between children and parents, builds parents’ attachment to their children’s school, and builds neighborhood social cohesion in an effort to reduce delinquency, promote positive youth development and strengthen family environments that support health and well-being.

YFYN is delivered in the evenings and after-school to cohorts of 4-10 families. A family is eligible for participation if they live in a high poverty neighborhood and have at least one child between 7 and 12 years old. Childcare is available for children who are too young to participate in YFYN activities. YFYN is delivered in the families’ neighborhood at local partner sites— such as schools, community centers and subsidized housing complexes.

YFYN delivers twelve, two-hour curriculum sessions. Each session consists of a group dinner, a 60-minute parent-only session with a corresponding child-only session (for children aged 7 to 12), and a large-group debrief in which parents and children come together to share what they learned and how to implement their learning into their daily lives. Each group is led by a trained YFYN facilitator and options are available for monolingual Spanish-speaking parents.

The goals of YFYN are to: 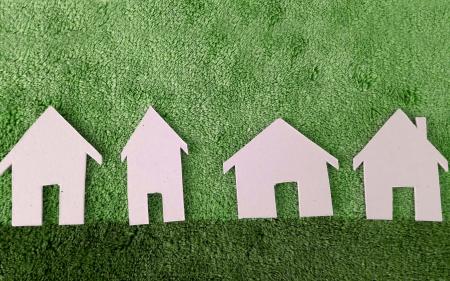 Want to learn more about Your Family Your Neighborhood?

“I’ve lived in this community for 6 years, and by attending this program I’ve learned more about my neighbors and community than I ever knew.” - YFYN Caregiver 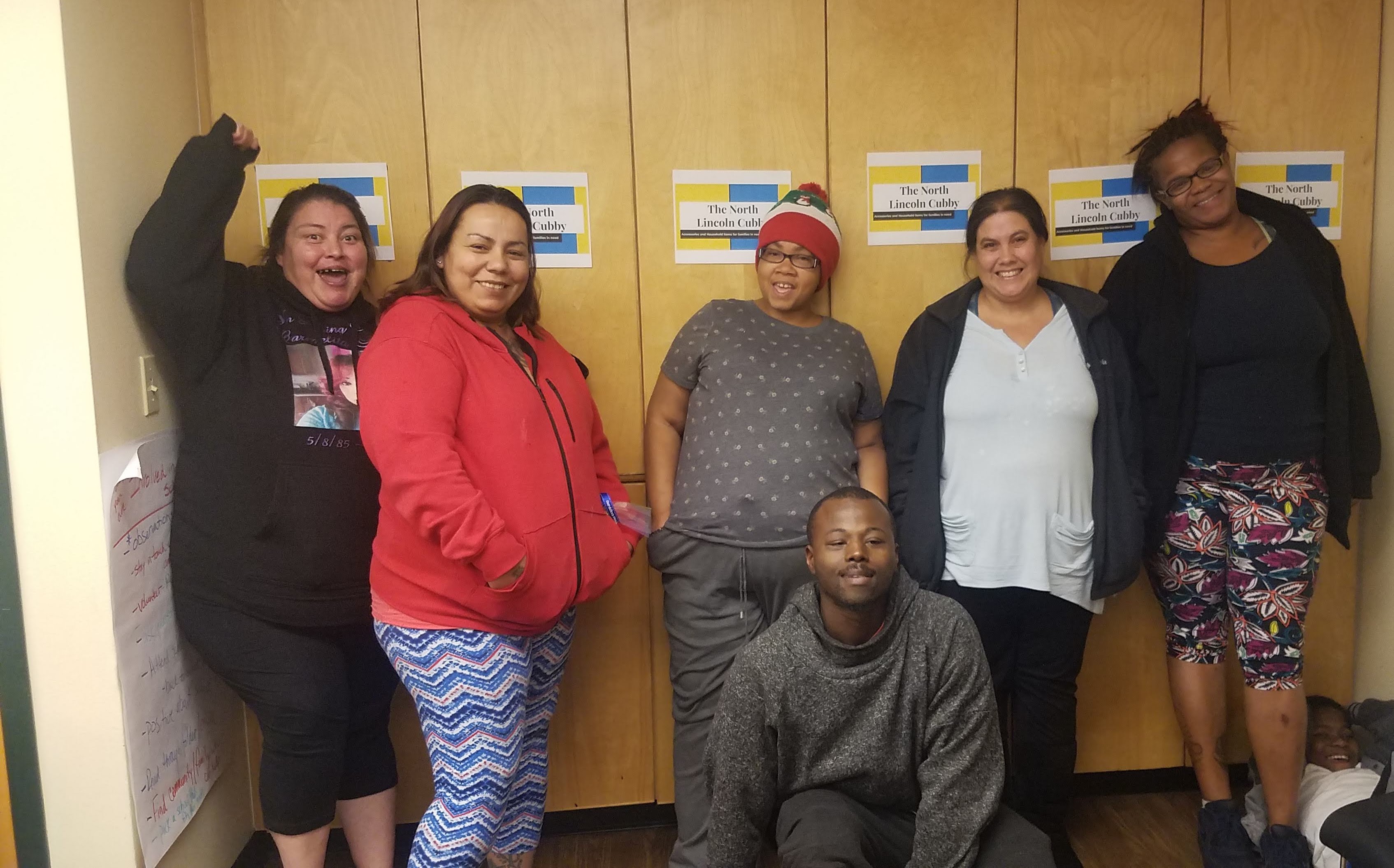 YFYN has been tested through a feasibility study, pilot study, a quasi-experimental study and a group randomized control trial. Research on YFYN has yielded many positive results.

After participating in YFYN, parents/guardians reported:

Drawing on the success of YFYN in Denver, Colorado, a feasibility and acceptability study of YFYN was launched with the Paradise Valley School District in Phoenix, Arizona in 2019. Preliminary findings indicate improvements in parent-child relationships, including parents feeling closer to their children, improved communication, families spending more time together and eating dinner together more often. In 2020, Dr. Lechuga-Peña was awarded a One Square Mile Initiative – Community Solutions Design Grant to pilot YFYN with the Cartwright School District in the Maryvale neighborhood in Phoenix, AZ.

"For us this is a program that I like because they talked to us, they told us but like they did not put us aside, they took us into account." YFYN Parent 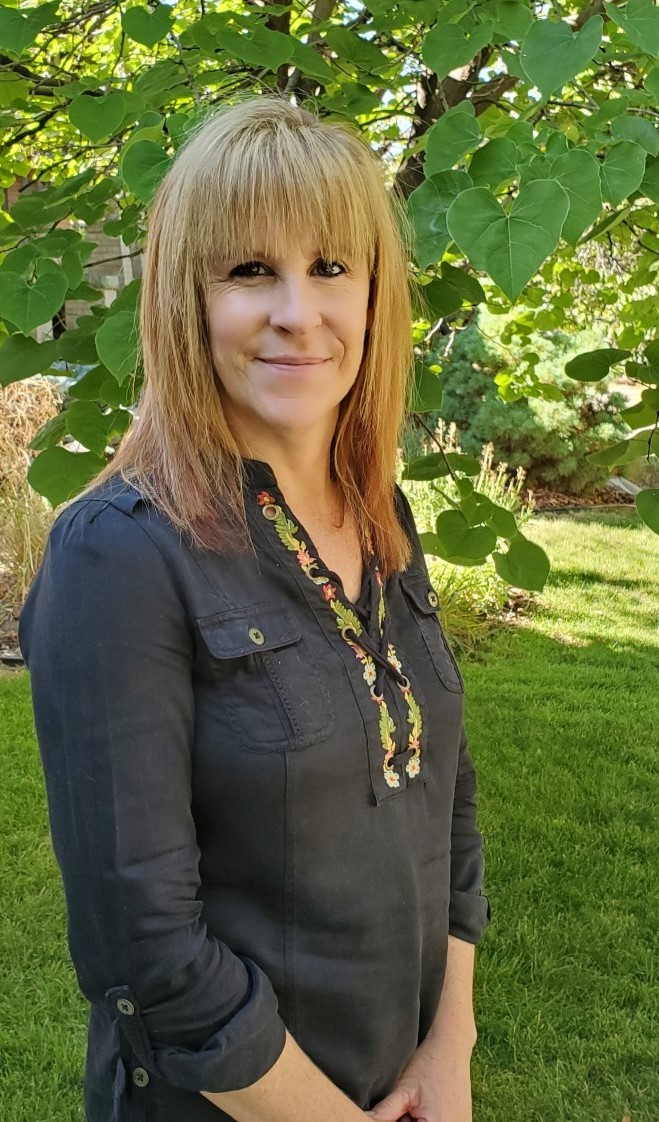 Your Family Your Neighborhood Program Manager 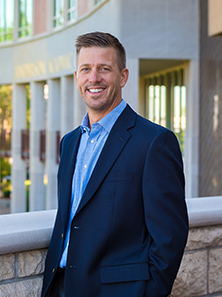