Voters will decide in November whether to raise the minimum wage 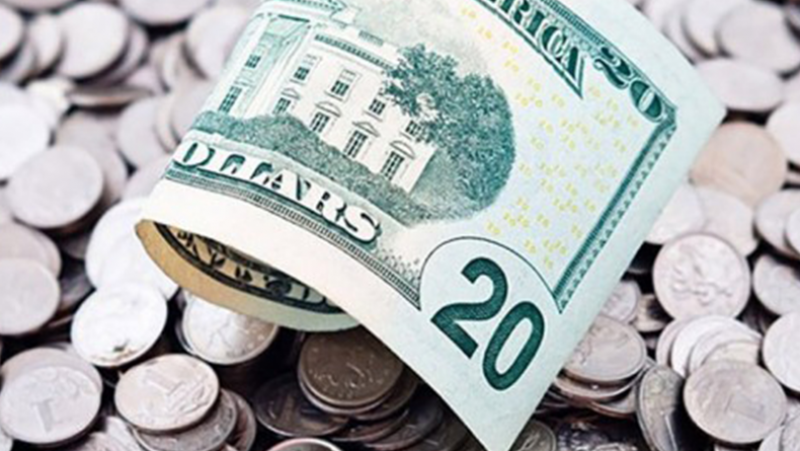 University of Denver faculty members Jennifer C. Greenfield, from the Graduate School of Social Work, and Jack Strauss, who holds the Miller Chair of Applied Economics at the Daniels College of Business, conducted a study that took a close look at what impact increasing the minimum wage would have in Colorado. The research looked closely at how income inequality and childcare prices might be affected.

DU’s Colorado Women’s College (CWC) sponsored the research, as part of its new focus on advancing women through initiatives such as convening collaborative research of this kind.

Among the key findings: A minimum-wage increase would result in Colorado’s gross domestic product growing by $400 million,  while  incomes would increase for 20 percent of households in Colorado.

An increase in the minimum wage would have a significant positive impact on women and their families, lifting many working women and their children out of poverty. In Colorado, women are breadwinners in nearly half of households with  children under the age of 18,  and women make up more than half of the  minimum-wage  workforce  in the state.

In “The Impact of a $12.00 Minimum Wage on Women in Colorado,” Strauss and Greenfield also found that minimum-wage rates have not been the principal driver of prices for childcare in other areas of the country. As a result, in cities like Seattle and Oakland, prices for childcare have not risen in response to minimum-wage increases. They predict similar results in Colorado, especially in the Denver metropolitan area, where childcare prices are currently the sixth highest in the country.

While DU is not endorsing Amendment 70, Greenfield and Strauss’ research indicates that a minimum-wage increase would be a net positive for minimum-wage earners and the state of Colorado. It would increase earnings,  strengthen  the economy and  reduce economic inequality in our state.

“The University of Denver is deeply concerned about the community and city where we live,” Greenfield says. “Being from the Graduate School of Social Work, my focus is looking at how communities in Colorado and Denver, particularly communities of color and communities that live with high rates of poverty, are impacted by the policy decisions made in the state. This was a very interesting project for us and one that we really wanted to be involved in.”

Critics of Amendment 70 argue that raising the minimum wage would result in job loss and the closure of many businesses.

“Contrary to other reports, our research shows that the proposed increase to the Colorado minimum wage will increase consumer spending, thereby strengthening the economy and likely driving job growth, not job loss,” Strauss says. His research focuses on applied economic analysis.

The CWC at the University of Denver, in conjunction with the Women’s Foundation of Colorado,  released the study today.

“With women comprising more than half of the state’s minimum-wage workforce, and people of color overrepresented among minimum-wage earners, we felt it was important to understand the full range of implications for women and families in Colorado,” says Lauren Y. Casteel, president and CEO of Women’s Foundation of Colorado, which initiated the research with CWC. “We see from this research that an increase in the minimum wage will have a significant positive impact on women and their families and will help address longstanding income inequality for women and people of color in Colorado.”

The study was funded by the newly formed CWC Collaboratory, with additional support from the DU Faculty Senate’s Faculty Research Fund.

This article originally appeared in the University of Denver Newsroom.