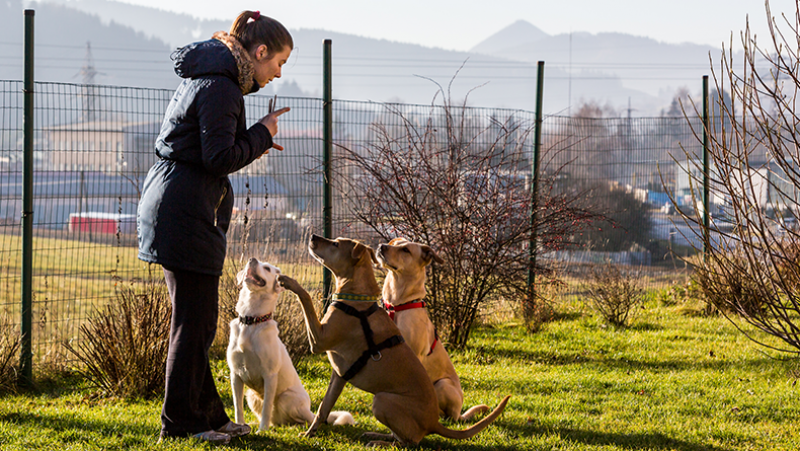 An estimated 6.5 million dogs and cats enter U.S. animal shelters every year, and nearly a quarter of those don’t make it out alive, according to the American Society for the Prevention of Cruelty to Animals. Unwanted pets are euthanized due to medical or behavior issues, or more commonly, because there aren’t adequate resources to rehabilitate and shelter them until they’re adopted.

In addition to the ethical arguments, it makes economic sense to save the lives of all unwanted pets. That’s the hypothesis of Kevin Morris, an associate research professor in the Institute for Human-Animal Connection (IHAC) at the University of Denver Graduate School of Social Work (GSSW).

“We want to help drive change from a different perspective — to take the emotional component off the table and make a purely economic argument for improving animal welfare.” Kevin Morris, Associate Research Professor

“We’re trying to understand how that works and what it costs, and trying to determine whether there’s an economic benefit,” Morris says. “You have to employ more people to do this and buy more services to do this. If more pets are adopted out of the shelters and more people have pets, does that translate to more business for veterinarians, more business for pet-related companies, doggy daycares, training experts — the whole infrastructure that supports pets in our communities?”

More important, he says, is the potential impact of being viewed as a “humane city” on Austin’s brand equity. For instance, does a humane city attract the young, educated technology workforce that can drive business investment and innovation?

Early indicators are that the answer is yes. Morris recounts a Google executive telling Austin officials that the city’s animal-welfare policies were part of the community brand that drew the company there.

Morris is collaborating on the project with Devrim Ikizler, a senior economist at Magee & Magee and a lecturer at the University of Texas at Austin. The team is conducting a random survey of Austin residents to gauge awareness of the no-kill legislation and whether it has influenced their decisions about living, working or relocating to Austin. Ikizler is producing economic models to quantify the brand value and other direct and indirect economic impacts.

GSSW MSW student Sloan Smith, an IHAC intern, is working with Morris to define the characteristics of a humane city. Katy Loughney, an MBA graduate who is studying in IHAC’s online certificate program, is working with Ikizler to identify data to incorporate into the economic modeling.

This research is part of a larger initiative by IHAC to develop a portfolio of economic impact studies on a variety of animal-welfare issues. “We look at animal welfare, such as sheltering, from a social work perspective,” says Morris, a molecular biologist who a decade ago shifted his focus from preclinical and clinical cancer research to research into animal welfare and the human–animal bond. “Our hope for these economic impact studies is to help inform decision making at the community level about why you would want to improve policies around the nonhuman animals in our communities.

“We want to help drive change from a different perspective — to take the emotional component off the table and make a purely economic argument for improving animal welfare,” he says. “This isn’t about dogs and cats. It’s about your economy.”

The study — the first of its kind — is now complete.