At the Graduate School of Social Work (GSSW), we don’t just educate students. We also help to educate our community through programs such as the Catalyst Series for Social Justice. Founded in 2016, the Catalyst Series brings campus and community together for timely — and sometimes tough — discussions and workshops on a broad range of issues.

Whether the topic is white fragility, body positivity or art as activism, the goals are the same: to inform, prompt reflection, facilitate public dialogue and spark action.

“It’s important that GSSW initiate these types of conversations so they become more mainstream and so that the community has a safe space to talk about injustices and marginalization that is taking place everywhere, all the time.”

The Catalyst Series considers social justice from many perspectives and offers something for everyone. Did you miss an event? Learn more about past events and watch some online.

Whether you’re looking for social justice discussions, science symposia or continuing education options, you’ll find it at the Graduate School of Social Work.

Images of past events 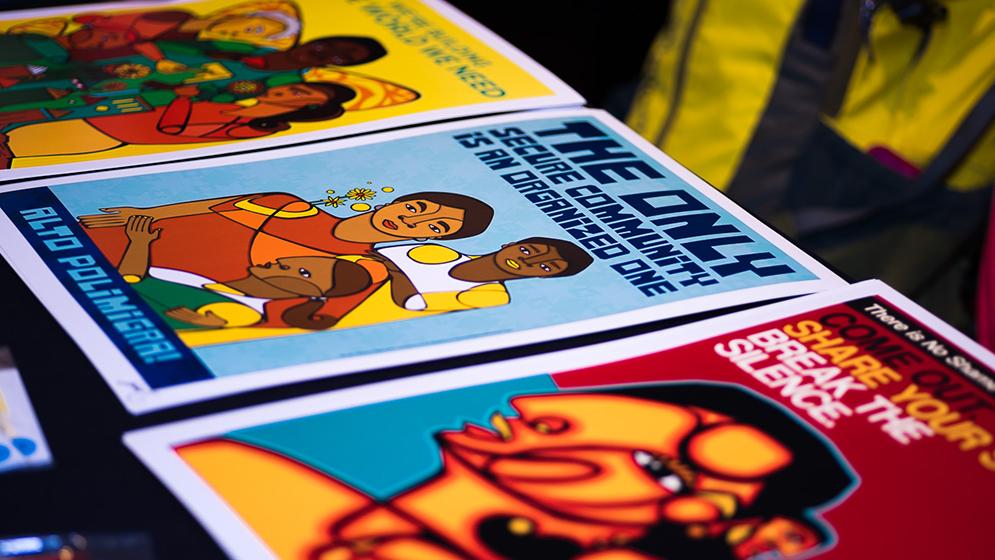 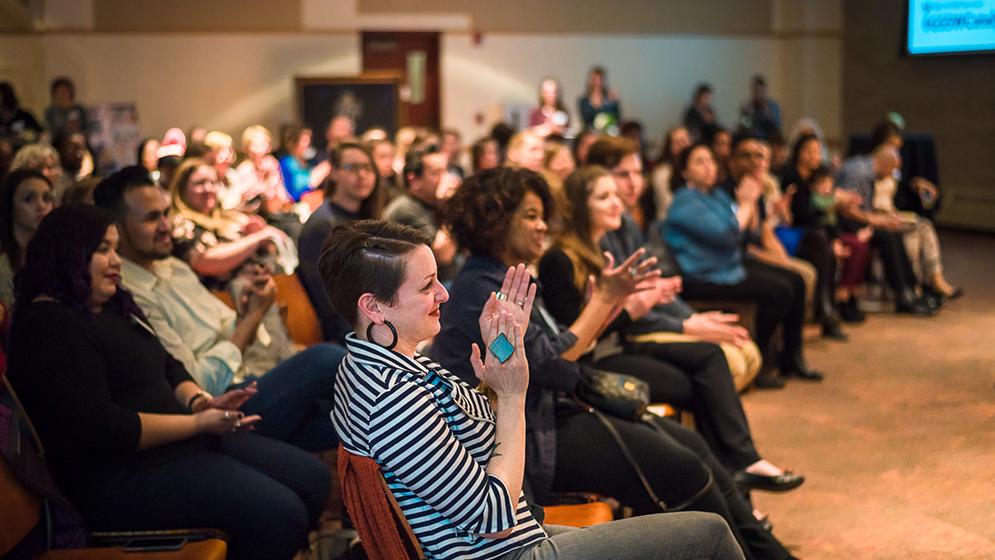 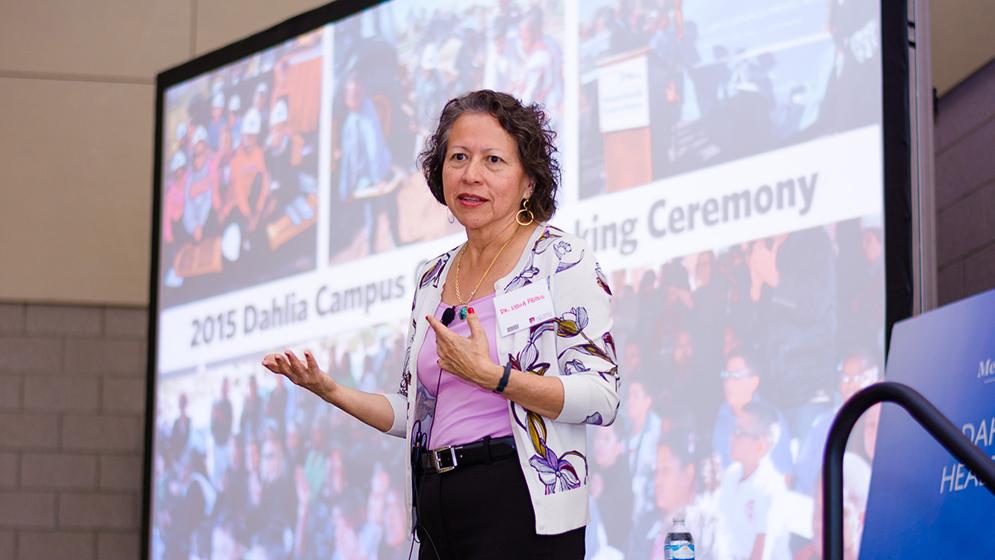 Lydia Prado speaking at 2017 Catalyst Series event "Power of Place." Prado promotes the development of prevention and early intervention strategies, the establishment of community-based partnerships, staff development and training, and transformation of traditional delivery models for work with diverse populations. 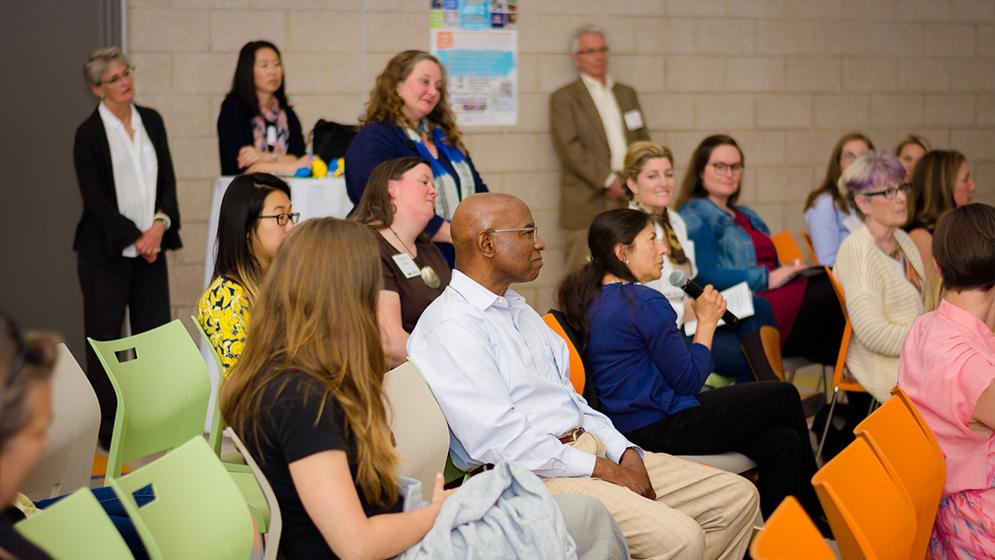 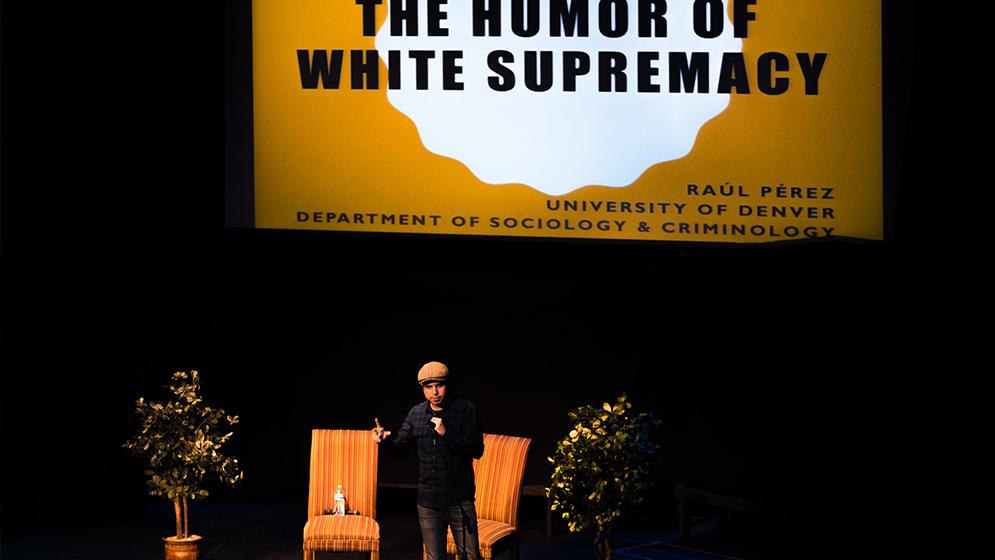 Raúl Pérez speaking at 2017 Catalyst Series event "Racist and Anti-Racist Humor." His research interests include race, racism and humor, and their connections to social inequality and social movements. 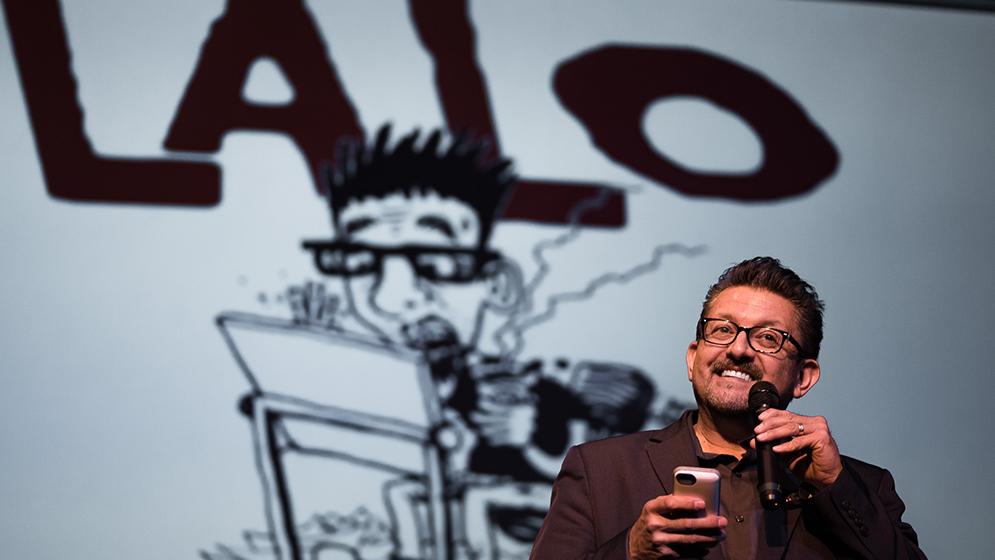 Lalo Alcaraz speaking at 2017 Catalyst Series event "Racist and Anti-Racist Humor." Alcaraz is a cartoonist, most known for being the author of the comic La Cucaracha, the first nationally syndicated, politically-themed Latino daily comic strip. 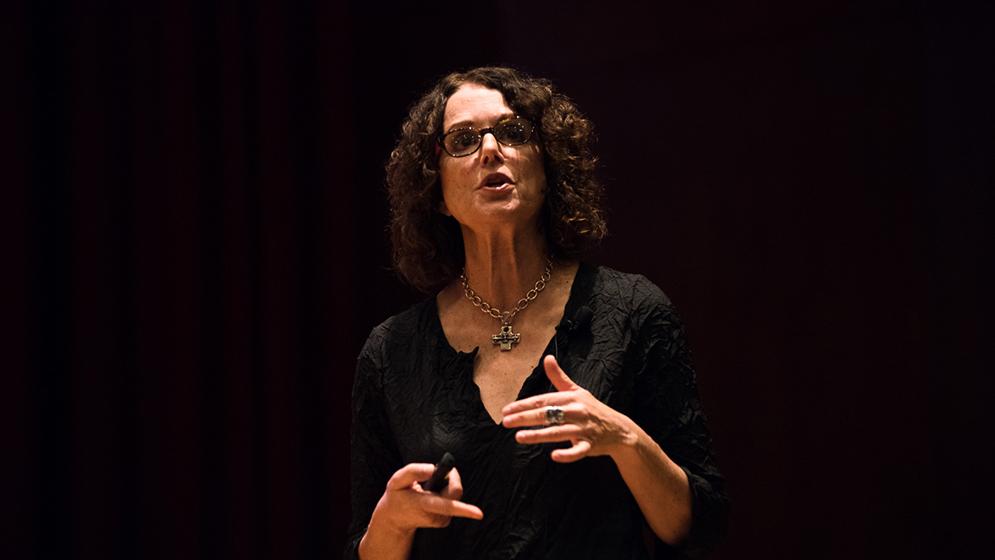 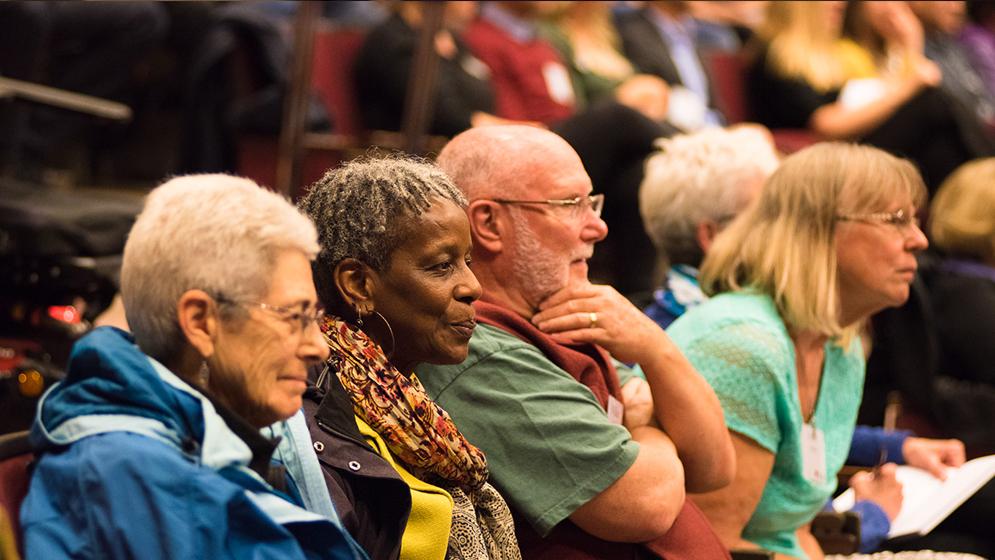 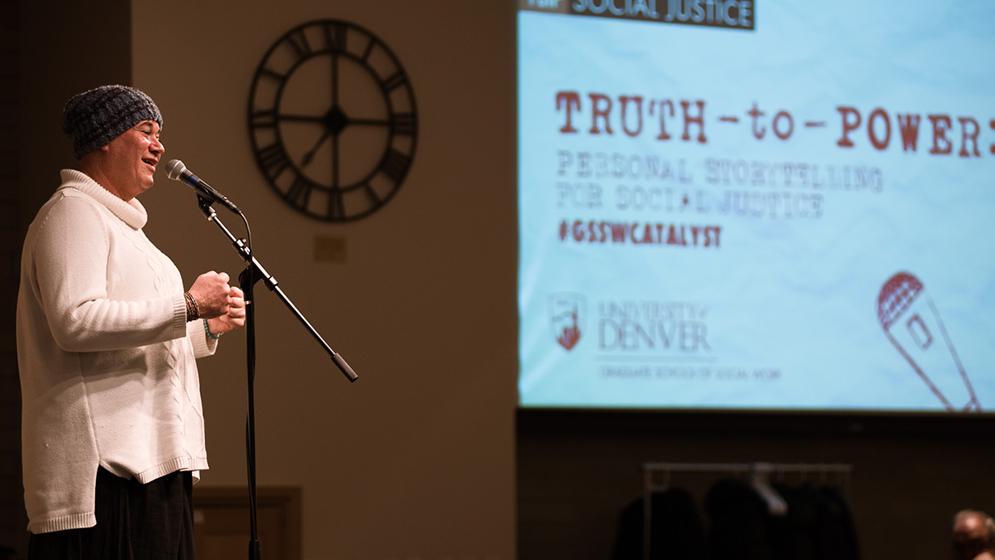 A performer and storyteller from the 2018 Catalyst Series event "Truth to Power: Personal Storytelling for Social Justice." 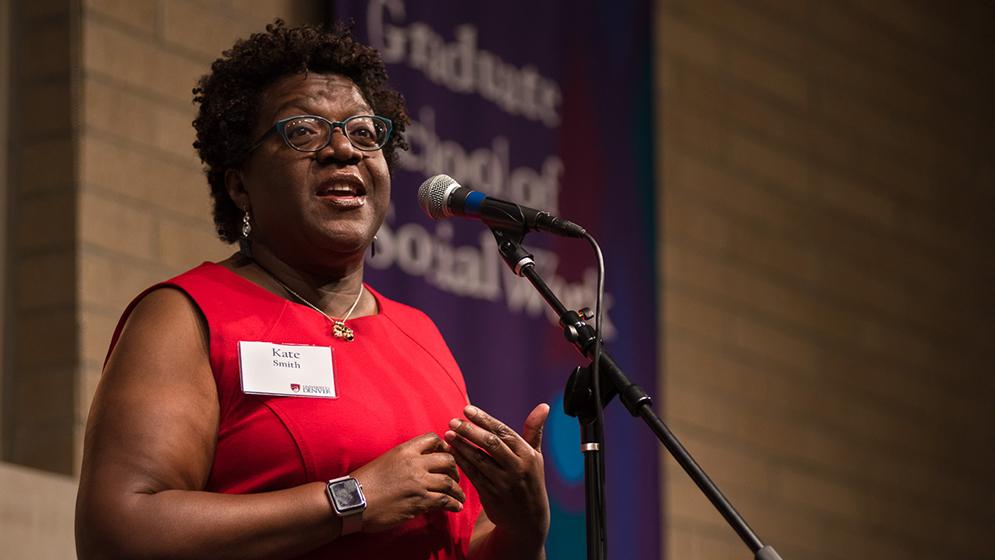 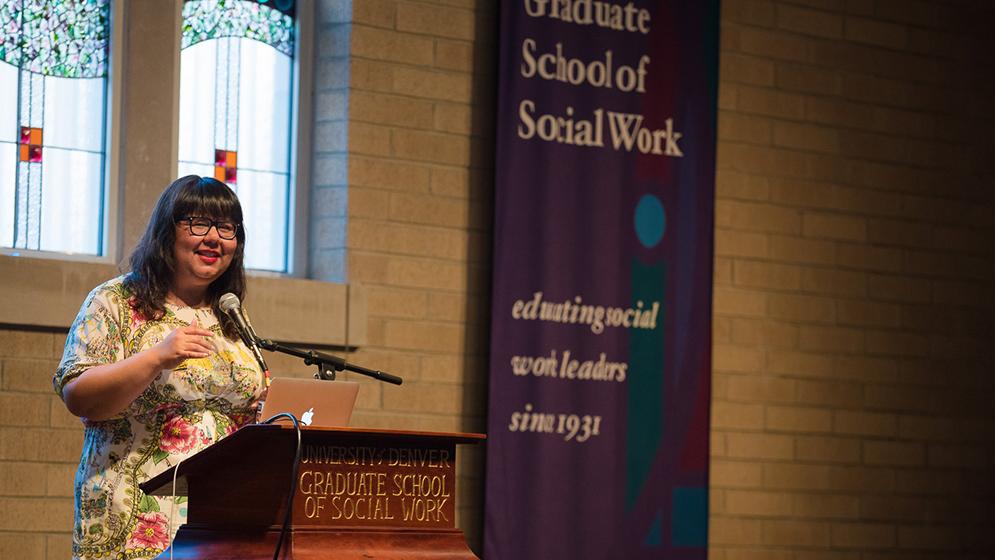 Virgie Tovar speaking at 2018 Catalyst Series event "Lose Hate, Not Weight." Tovar is an author, activist and leader on topics of fat discrimination and body image. 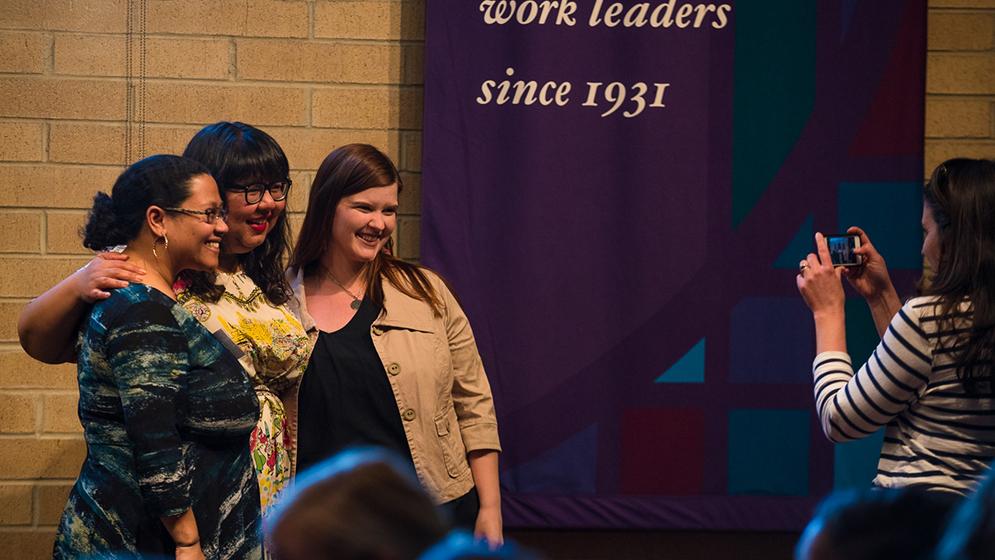 Virgie Tovar with audience members from "Lose Hate Not Weight."