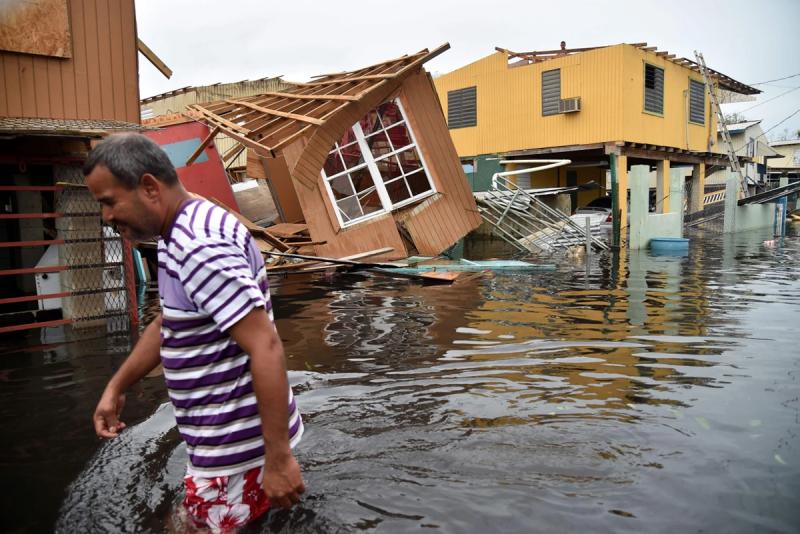 When Lisa Colón started the University of Denver Graduate School of Social Work PhD Program, they intended to focus on child welfare. But as Colón began to connect with other Indigenous scholars and their own Indigenous ancestry, other interests emerged. Specifically, Colón wanted to focus their scholarship on Puerto Ricans. 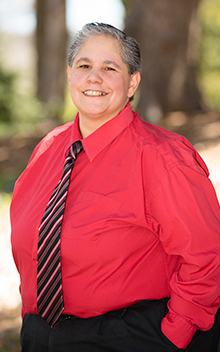 Colón started searching for literature related to Puerto Ricans, child welfare and child sexual abuse but found very little. What Colón did find, however, were mentions of asthma, including statistics indicating that Puerto Ricans are disproportionately affected by the respiratory disease, having the highest prevalence of asthma among all racial and ethnic groups in the United States, even when controlling for variables such as poverty and air quality.

“My Puerto Rican family is riddled with asthma. I’ve lost relatives to it,” says Colón, who has asthma, too. “I grew up with my European Jewish mom, who also had asthma. That’s what I thought asthma was — I thought it was this very mild thing, and yet it wasn’t. In that moment, I realized we [Puerto Ricans] had the highest rates of asthma. It felt like my ancestors were showing me this because I needed to do something about it.”

Colón switched dissertation topics, focusing on the experiences of Puerto Ricans with asthma. For the qualitative phenomenological study, Colón interviewed 12 Puerto Ricans living in the United States or Puerto Rico. Among key findings were the non-pharmaceutical ways people managed asthma. For instance, strong black coffee is a mild bronchodilator, salty chicken soup helps to relieve inflammation, and mindfulness about breathing can help relieve some symptoms.

“A lot of people did depend on pharmaceuticals for primary management, but they all also had something outside as well,” Colón says.

Some of Colón’s participant collaborators shared stories of children dying of asthma, and many mentioned other childhood diseases and adult comorbidities as well. “We have to start working on understanding the connections,” Colón says. “Are there underlying connections that we haven’t caught? What can we do about it?”

Spain colonized Puerto Rico in the late 1400s and enslaved its Indigenous inhabitants, the Taíno people, who were nearly eradicated by the introduction of smallpox. Puerto Rico has been a U.S. territory since 1898 and became a U.S. commonwealth in the 1950s. That’s when Puerto Rico became the focus of an industrialization effort that caused a massive migration of Puerto Ricans to the mainland U.S. to fill low-wage jobs while the Island became a center for manufacturing and tourism.

More recently, Puerto Ricans who couldn’t afford to rebuild following Hurricanes Irma and Maria in 2017 have been displaced from the Island as wealthy Americans buy up property at low prices — stealing Puerto Ricans’ land in a “whole different way,” Colón says.

The experiences of Puerto Ricans satisfy the four assumptions of historical trauma, Colón argues, explaining that traumatic events were purposely perpetrated, were experienced at the population level, were not just one event but a series of ongoing events, and disrupted the trajectory of the population. Colón also contends that Indigenous Puerto Ricans have been the subject of genocide — an erasure that is still going on today.

For instance, Colón says, Indigenous Puerto Ricans were removed from the census rolls so they wouldn’t be counted, leading to a myth that the Taíno were extinct. “I’m still here,” Colón says emphatically. “I have the bloodwork to prove it, although using bloodwork is itself a colonial measurement.” According to a study funded by the National Science foundation, a majority of Puerto Ricans today have American Indian DNA and likely descended from the Taíno.

Chronic stress can be passed down through generations, Colón notes, affecting everything from DNA to parenting styles. The high rates of asthma among Puerto Ricans may be “a response to colonization and the trauma we experienced.”

That trauma has continued into the modern era, Colón points out. Consider the underwhelming and inadequate response to the catastrophic damage caused by the 2017 hurricanes. Study collaborators shared how fumes from generators running after the hurricanes were the catalyst for their asthma experience. They also had limited access to the asthma medications they needed and to health care in general.

At the same time, participants shared stories of resilience — “people-led recovery,” Colón points out. While government aid was lacking, Puerto Ricans in the United States sent help. And on the Island, “We saw people over there making washing machines out of buckets. You do what you need to do to survive,” Colón says.

“I went into [this project] unintentionally expecting a lot of negatives,” Colón adds. “Yet, my people gave me the positives. They gave me the strengths. That was beautiful to me.”

Those strengths will be the focus of Colón’s ongoing research as a tenure-track assistant professor in the Washington State University Department of Human Development. Colón plans to develop a historical-trauma measure specifically for Puerto Ricans and look at how Puerto Rican identity and cultural practices could be sources of strength and healing.

“Identity, cultural connection — those things that are protective — that’s where I want to focus the rest of my work,” Colón says. “Making the protective factors stronger will lead to better health outcomes.”

Learn more about other changemakers graduating with their PhD in social work.