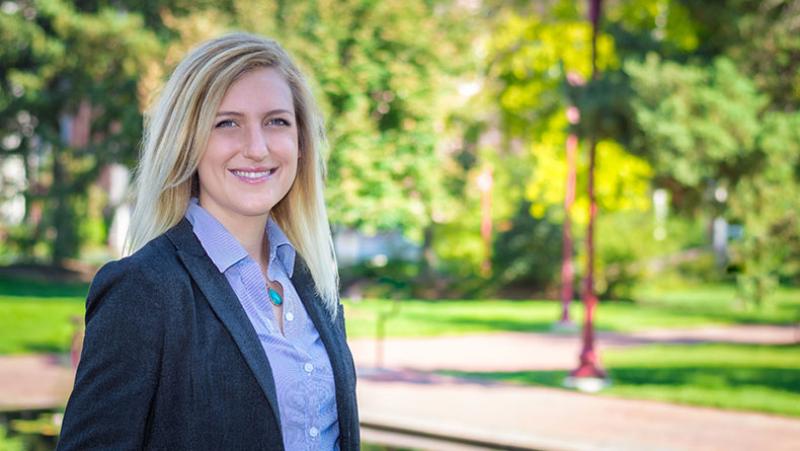 Where and how are restorative justice laws implemented, and what are the impacts of those policies? Researchers can investigate these questions and more using a data set — now publicly available online — that tracks the adoption of restorative justice legislation nationwide.

University of Denver Graduate School of Social Work Assistant Professor Shannon Sliva established the data set five years ago in collaboration with the Georgia State University College of Law. She has been updating the data ever since, and the searchable database now includes nearly 300 statutes from all 50 states. Sliva codes statutes based on what stage in the criminal justice process restorative justice occurs, what restorative practices are named and how structured they are. Users can filter the data by location and type of practice, view a summary of each statute and follow a link to the full statute text.

“Part of the work of maintaining the database is assessing the characteristics of the statutes so we can evaluate and measure trends over time,” Sliva says.

That presents a challenge, as discretionary policies typically have low uptake, Sliva explains. A key benefit of the database is that it will allow those who work in the criminal justice system — particularly district attorneys, public defenders and victim rights advocates — to become more familiar with the legal structures in their state that could support use of restorative justice practices in more cases. “It’s a way for folks who are working in the system or going through the system to know what is legally available to them,” Sliva says.

Understanding the Impacts of Restorative Justice

“Restorative justice focuses on the harm that was caused, and it looks to the person who caused the harm to repair that as much as possible,” Sliva explains. The restorative justice process often involves face-to-face dialogue between victims and offenders, who both must willingly agree to participate.

In Colorado, for instance, a victim offender dialogue program is available to all victims and family survivors of violent crime, but, many victims or survivors don’t know about this option. “If victim service providers have access to this kind of centralized resource, they might be better able to advocate for victims in their community to receive information about restorative justice,” Sliva says.

“One thing to remember about restorative justice in the criminal system is that it is heavily influenced by discretion,” Sliva says. “It’s left up to prosecutors and judges to determine when and how to use these statutes. For that reason, we should be concerned with whether restorative justice practices mirror the same problems — such as racial disparities — prevalent in the criminal legal system.

“Increasing transparency around decision-making in the criminal justice system is needed to make these kinds of assessments,” she adds. “I hope that the database can contribute to the overall goal of transparency about the options available and how people are using those options.”

Learn More and Watch the Video