Fall 2021 marks the 90th anniversary of the University of Denver Graduate School of Social Work (GSSW). We have countless accomplishments and milestones to celebrate, as well as almost a century of contributions from the many incredible social work scholars, educators, alumni and leaders who made GSSW the remarkable place it is today.

While we’re celebrating our legacy, we’re focused on the future — a bold vision for social work that is centered on community and collective care and that delivers on the long-overdue promise of equity and justice. We’re focused on the ways we will transform social work research, practice and education to imagine, ignite and sustain change.

Learn more about GSSW’s strategic goals and vision for the future.

Dean Amanda Moore McBride reflects on what the next century might look like for social work and GSSW. 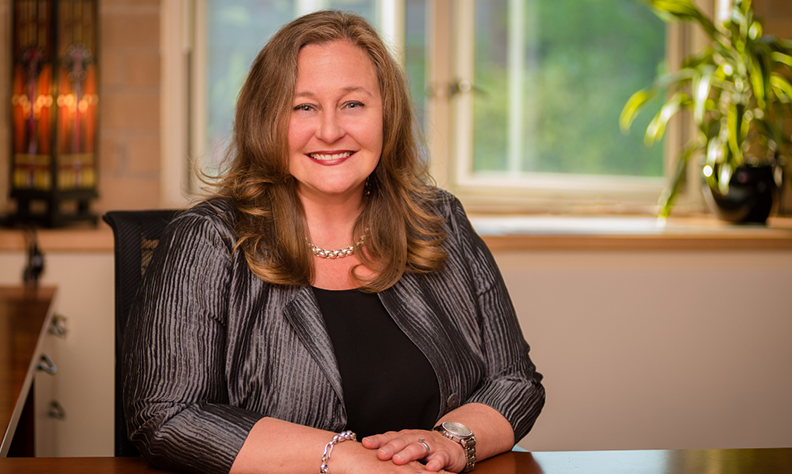 The Future of Social Work

The Future of Work

What will the future of work be for today’s youth? GSSW Assistant Professor Marquisha Lawrence Scott explores the impacts of globalization and automation on healthy youth development.

A GSSW research team is studying the ways that mutual aid has been meeting Colorado community needs during the COVID-19 pandemic.

Philanthropic futurist Trista Harris joined GSSW to explore “The Future of Social Change,” discussing how we can create positive change in our ever-changing world by using tools and patterns of futurism.

People of vision and purpose make GSSW what it is today, and that has been our legacy from the start. Get to know some of the individuals who shaped our trajectory.

People of Purpose: How It Started 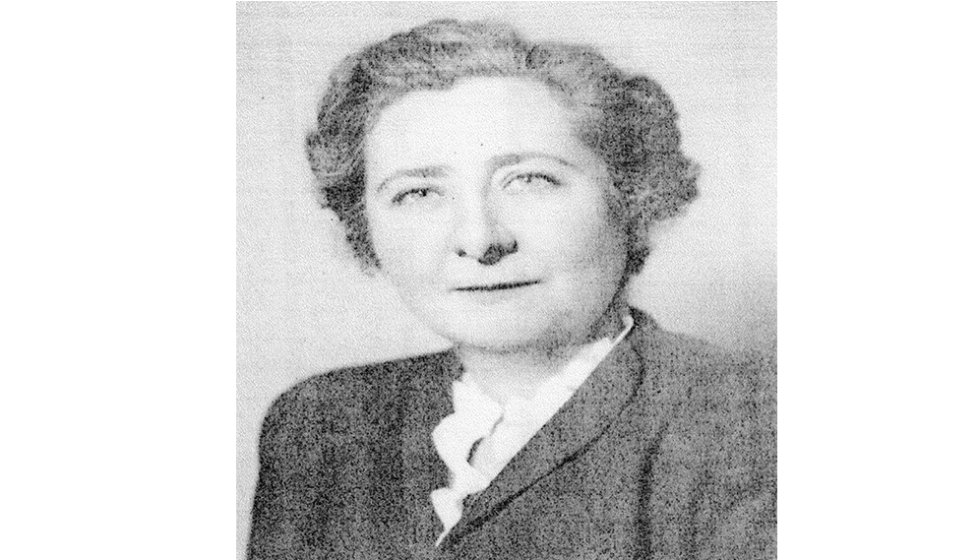 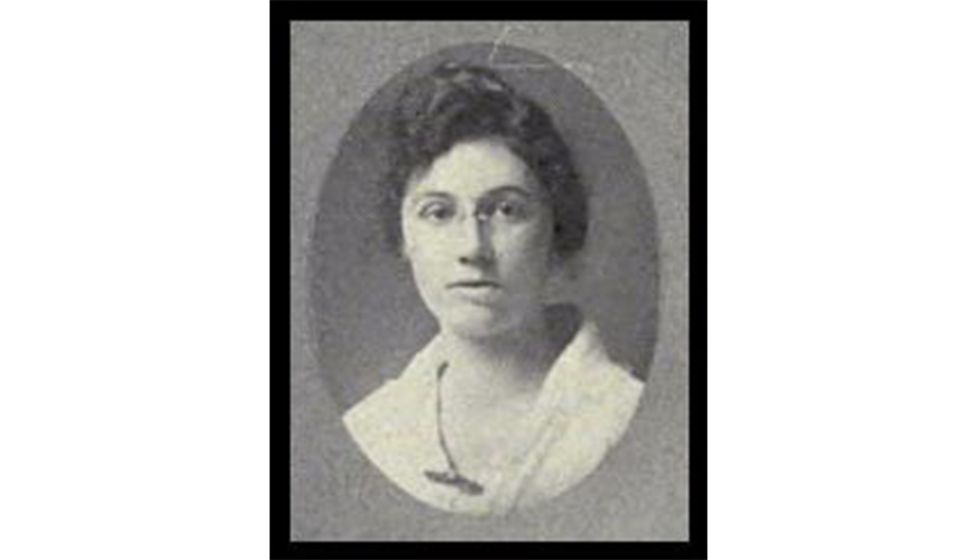 G. Eleanor Kimble was the social work program’s first director, serving from 1931 to 1934. 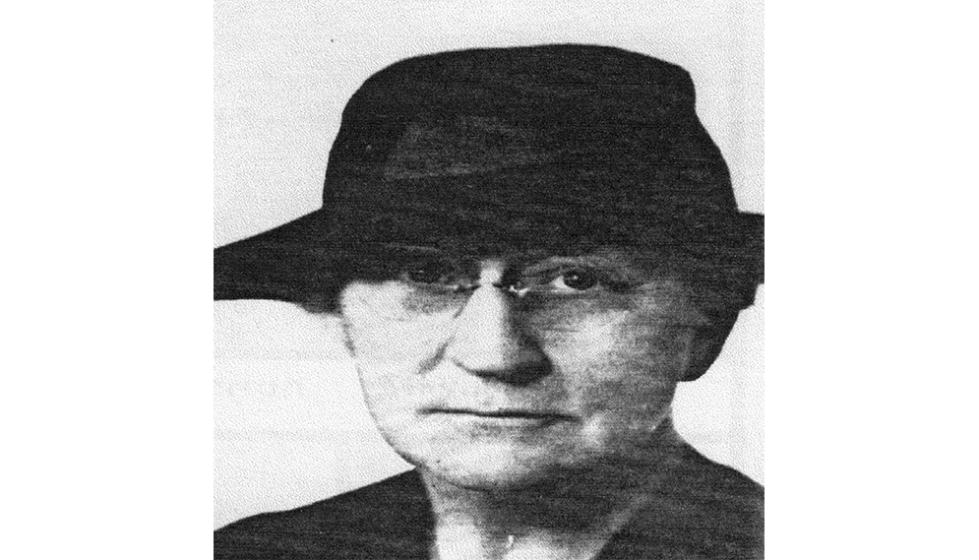 Under leadership of Florence W. Hutsinpillar from 1934–47, the program became a graduate school and began offering MSWs. 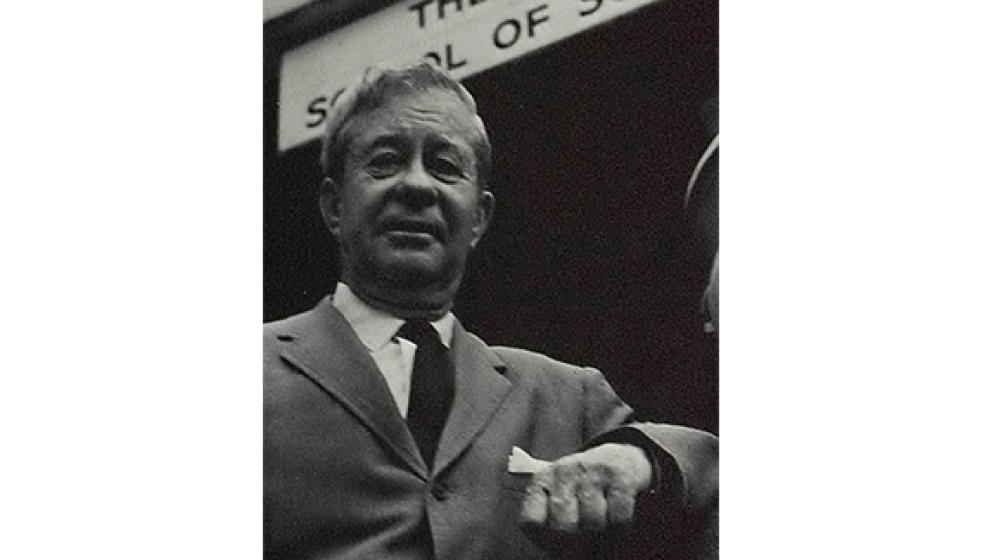 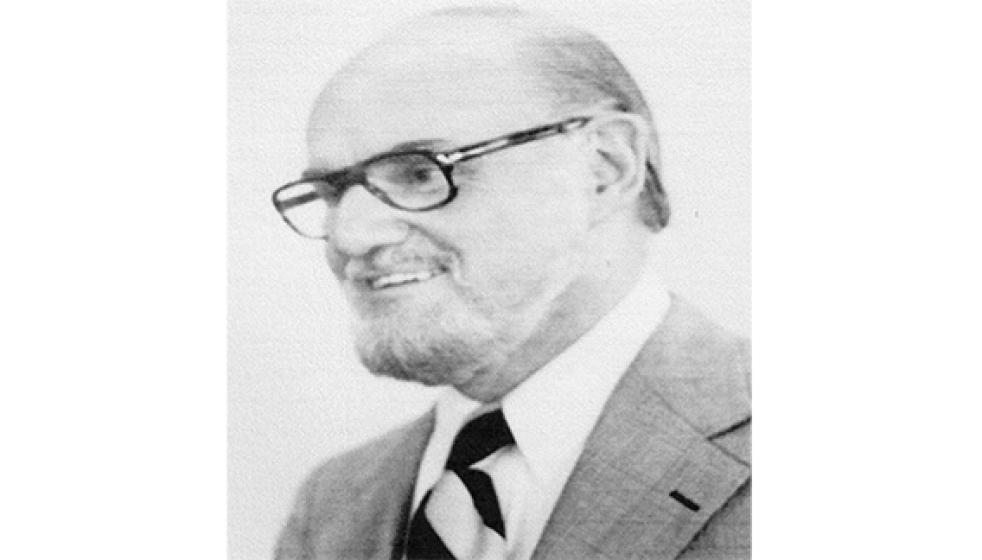 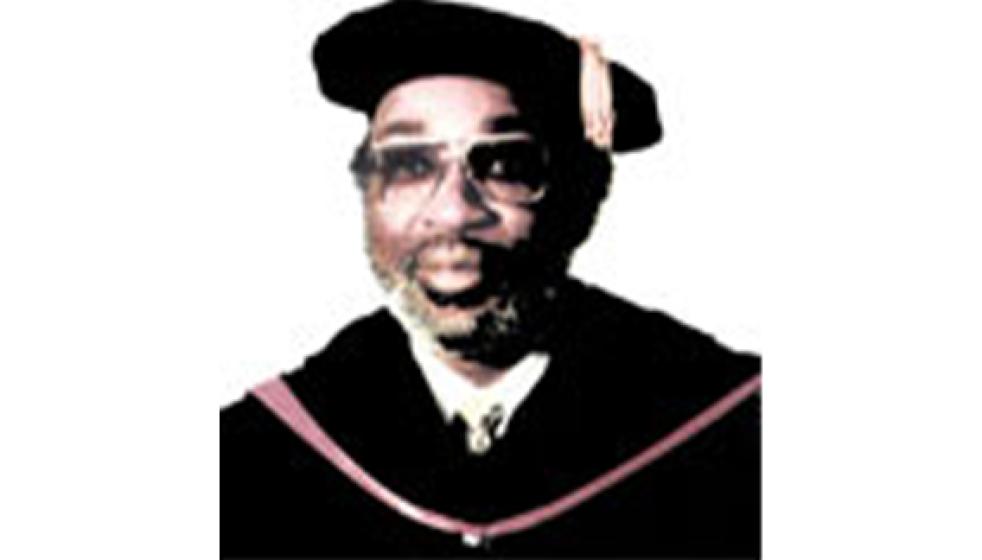 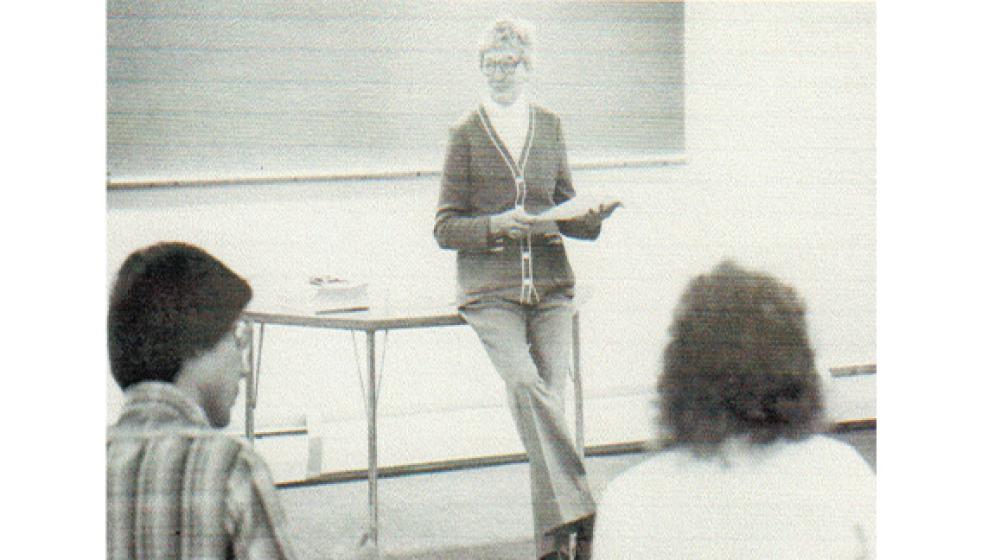 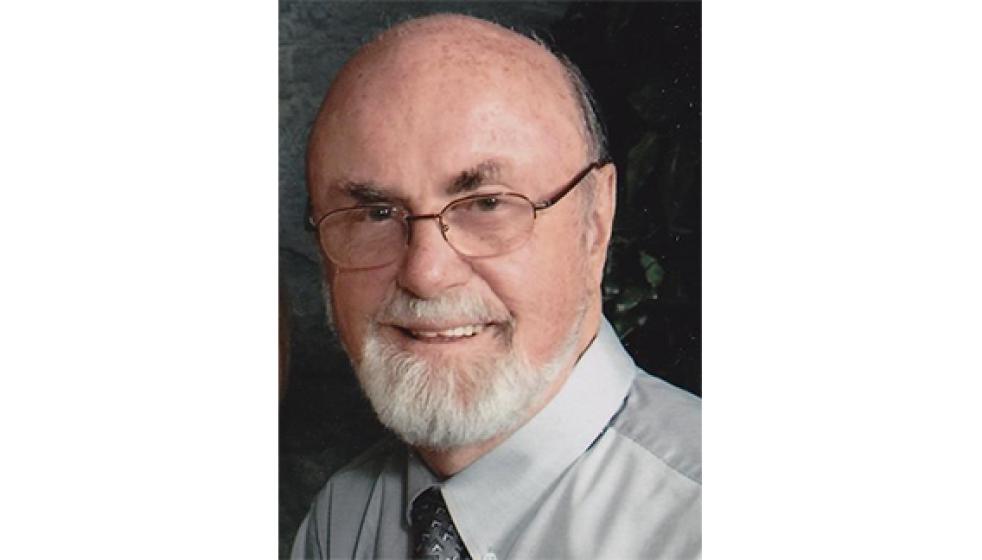 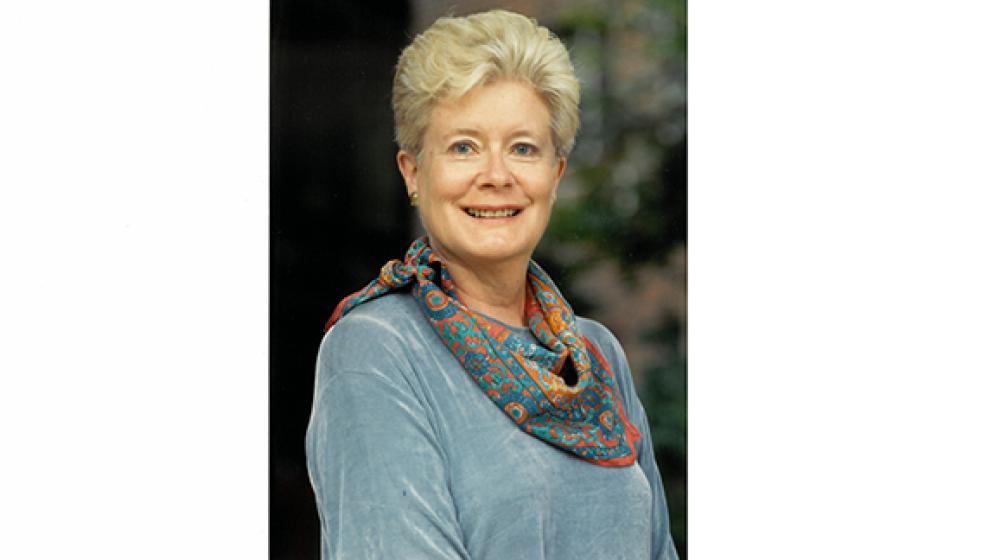 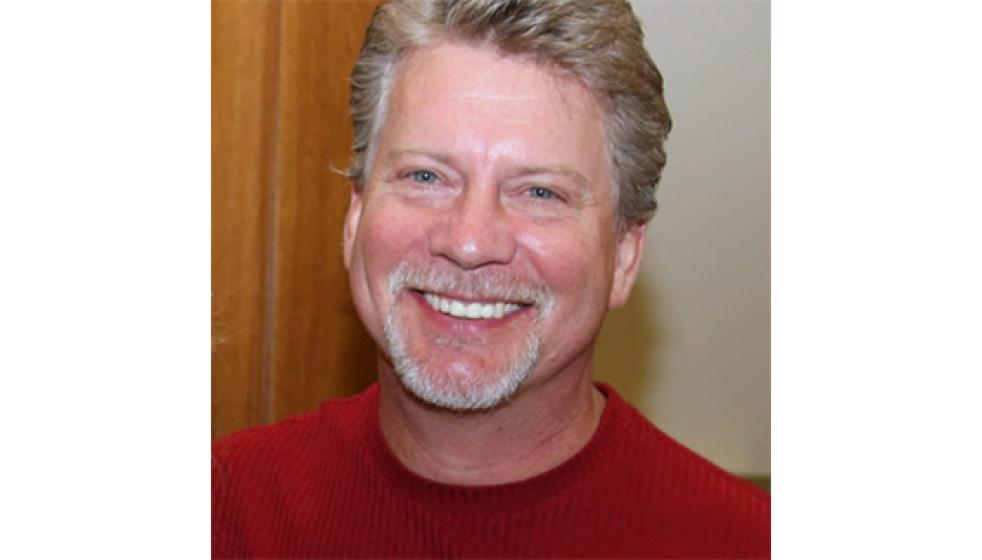 The Institute for Human-Animal Connection was established in 2006, during the term of Interim Dean Christian Molidor. 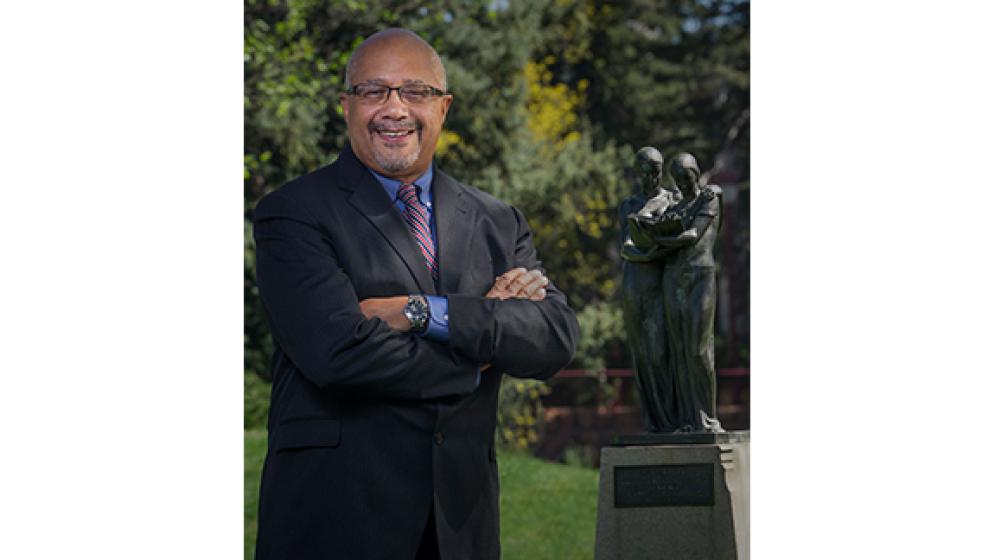 The Graduate School of Social Work celebrates its 2022 MSW student award winners, who represent the best of social work scholarship, service and practice.

Who are the changemakers who will transform social work knowledge, education and practice into the future? Nominate influential faculty, staff, students and alumni.